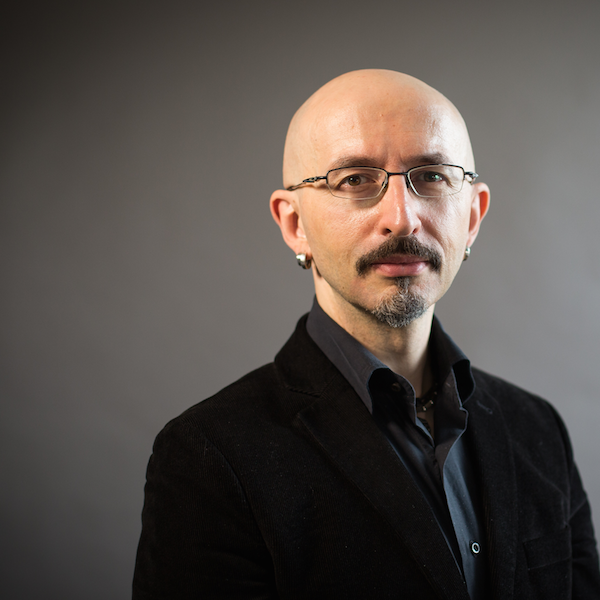 Associate professor at the Paris School of Telecommunications

Without men and women, no machines … and no “digital” economy, argues French-Italian sociologist Antonio Casilli. To calibrate intelligent technologies, a global crowd of humans perform millions of small tasks, sorting songs in playlists, transcribing receipts, tagging images, listening to what others say to connected speakers. These fragmented, repetitive "microtasks" constitute the secret ingredient of artificial intelligence.

Who are the "invisible" workers? Often working from home, these new proletarians perform piecework on global platforms and are paid very little, sometimes less than a penny if they reside in low-income countries. This type of human computing is a key part of present-day automation, despite the claim that "machines are replacing workers". This technological "great replacement" will not take place, maintains Antonio Casilli: you will always need this humble, invisible, digital labor. Digital labor is not just a temporary phase, but a structural feature, hard-wired into automation’s modes of production.

The event is part of the initiative "Mondo Macchina e Mondo Vivente - Omaggio a Leonardo" organised by the Institut français d'Italie and the French Embassy.

The poster of the event.

28/10/2019
This website also uses third-party cookies. For more information or to deny consent to all or some of the cookies used by the website, please read the information sheet. By closing this banner or continuing browsing you accept the use of cookies. Close Information sheet