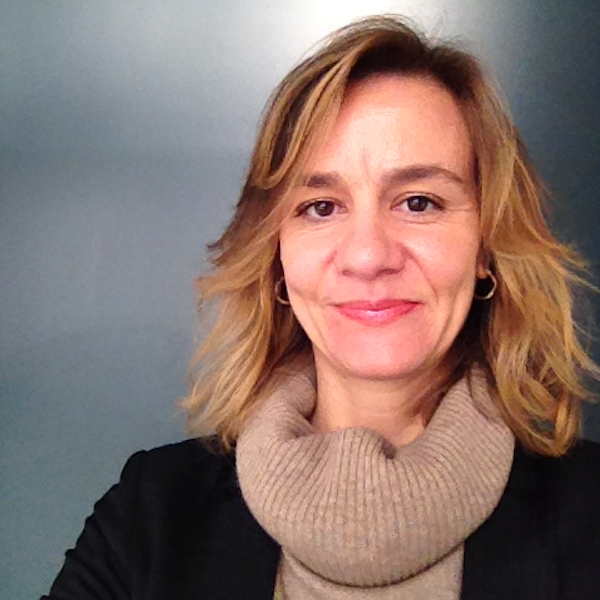 Reproducibility in Artificial Intelligence: Experimentation in the Artificial

The talk starts from a recent discussion on the reproducibility of results in Artificial Intelligence (AI). The emphasis on reproducibility can be seen as an attempt to conform AI to the standards of rigor typical of classical scientific disciplines, such as physics. Some proposal have been spelled out on how to improve the level of reproducibility not only on a purely abstract level, but also on a more concrete one with suggestions and guidelines. This discussion, however, dismisses some important elements. I will focus on one of them, that is the peculiar character of AI as an experimental discipline at the intersection of science and engineering. Because each new program that is built is an experiment - as Newell and Simon claimed in their famous 1976 paper - it is worth considering whether it does make sense to adopt the traditional experimental principles (i.e., reproducibility) of the natural sciences.

Viola Schiaffonati is associate professor of Logic and Philosophy of Science at the Dipartimento di Elettronica, Informazione e Bioingegneria of Politecnico di Milano, where she teaches Computer Ethics and Philosophy of Computer Science. Her main research interests include: the philosophical issues of artificial intelligence and robotics,  the epistemology and methodology of experiments in computer engineering and autonomous robotics, the analysis of the ethical issues of intelligent and autonomous systems.
She holds a PhD in Philosophy of Science from Università di Genova. She has been visiting scholar at the Department of Philosophy of the University of California at Berkeley and visiting researcher at the Suppes Center for the Interdisciplinary Study of Science and Technology of the Stanford University.

28/11/2019
This website also uses third-party cookies. For more information or to deny consent to all or some of the cookies used by the website, please read the information sheet. By closing this banner or continuing browsing you accept the use of cookies. Close Information sheet