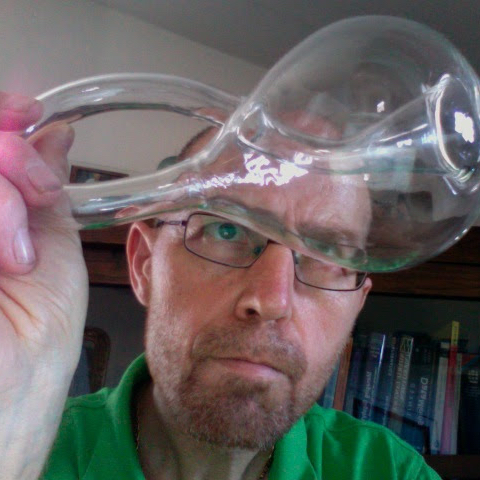 The Principle of Least Cognitive Action

In this talk we introduce the principle of Least Cognitive Action with the purpose of understanding perceptual learning processes. The principle closely parallels related approaches in physics, and suggests to regard neural networks as systems whose weights are Lagrangian variables, namely functions depending on time. Interestingly, neural networks “conquer their own life” and there is no neat distinction between learning and test; their behavior is characterized by the stationarity of the cognitive action, an appropriate functional which contains a potential and a kinetic term. While the potential term is somewhat related to the loss function used in supervised and unsupervised learning, the kinetic term represents the energy connected with the velocity of weight change. Unlike traditional gradient descent, the stationarity of the cognitive action yields differential equations in the connection weights, and gives rise to a dissipative process which is needed to yield ordered configurations. We give conditions under which this learning process reduces to stochastic gradient descent and to Backpropagation. We give examples on supervised and unsupervised learning, and briefly discuss the application to deep convolutional neural networks, where an appropriate Lagrangian term is used to enforce motion invariance in the visual feature extraction.

Marco Gori received the Ph.D. degree in 1990 from Università di Bologna, Italy, working partly at the School of Computer Science (McGill University, Montreal). In 1992, he became an Associate Professor of Computer Science at Università di Firenze and, in November 1995, he joint the Università di Siena, where he is currently full professor of computer science. His main interests are in machine learning with applications to pattern recognition, Web mining, and game playing. He is especially interested in bridging logic and learning and in the connections between symbolic and sub-symbolic representation of information. He was the leader of the WebCrow project for automatic solving of crosswords, that outperformed human competitors in an official competition which took place during the ECAI-06 conference. As a follow up of this grand challenge he founded QuestIt, a spin-off company of the University of Siena, working in the field of question-answering. He is co-author of "Web Dragons: Inside the myths of search engines technologies," Morgan Kauffman (Elsevier), 2006, and “Machine Learning: A Constrained-Based Approach,” Morgan Kauffman (Elsevier), 2018. Dr. Gori serves (has served) as an Associate Editor of a number of technical journals related to his areas of expertise, he has been the recipient of best paper awards, and keynote speakers in a number of international conferences. He was the Chairman of the Italian Chapter of the IEEE Computational Intelligence Society, and the President of the Italian Association for Artificial Intelligence. He is a fellow of the IEEE, ECCAI, IAPR.

21/01/2020
This website also uses third-party cookies. For more information or to deny consent to all or some of the cookies used by the website, please read the information sheet. By closing this banner or continuing browsing you accept the use of cookies. Close Information sheet