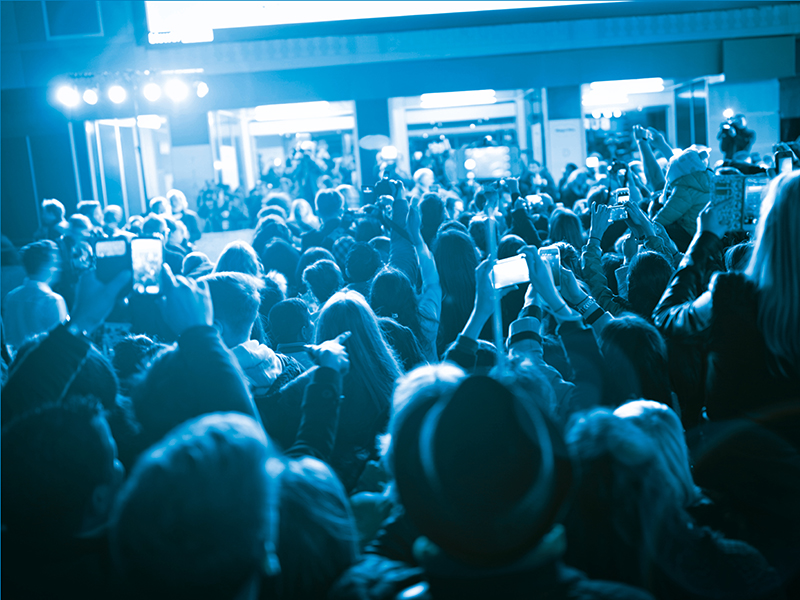 Prepare for 15 seconds of fame: Media contacts for researchers

Participants in this 2,5 hours workshop are introduced in the relationship between scientific researchers and journalists working for the general media: newspapers, radio, television and web based media. The workshop starts from the experiences and expectations of media contacts that participants may already have. The first part of the workshop consists of theory and an explanation of the most important concepts in media communication. The importance and role of the media to gain public support for research are discussed,  as well as pitfalls in the interaction between research and the media. Communication means such as the press release, social media, the press conference and the interview are highlighted. Some frequent misunderstandings between researchers and journalists are explored. The second part of the workshop consists of practical exercises. The exercises are stepping up to a real media experience.

The workshop is aimed at researchers of all scientific disciplines and in all stages of their career. It has been evaluated as ‘very useful’ by Phd students, Post-Docs, Professors and Department heads alike.

Literature: The textbook ‘Prepare for 15 seconds of fame: Media contacts for researchers’ is handed out to participants in the workshop.

Register before May 23rd 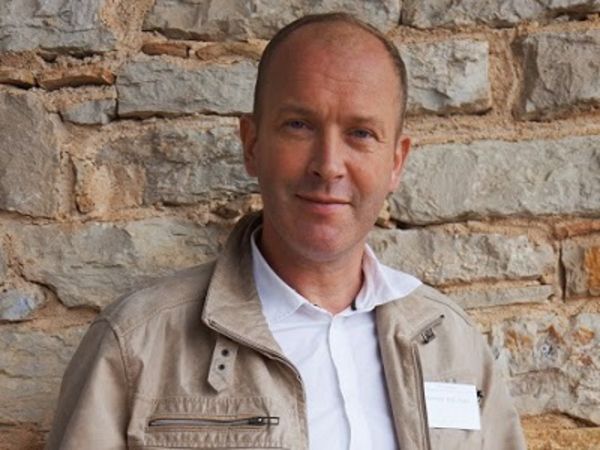 Fred Balvert is science communicator and head of the Congress Organization at Erasmus University Medical Center Rotterdam, the Netherlands. He has been working at Erasmus MC as Press officer and Editor-in-chief of the corporate media. In these jobs he gained a lot of experience in media communication concerning research, patient care and issues such as animal experimentation, technology transfer and crisis situations.