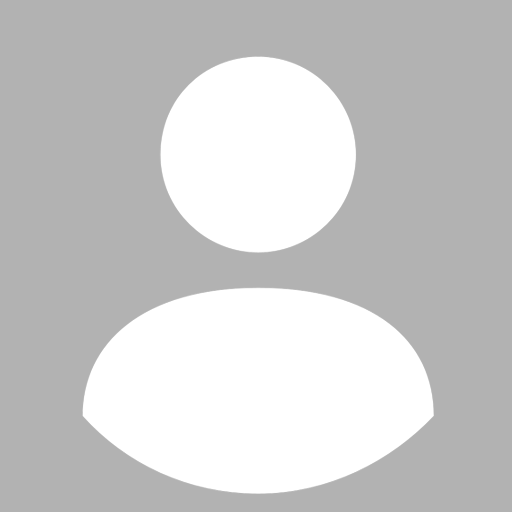 Dissertation: “Daoism and Society in China during the Qing Dynasty: A History of the Tongbai Palace of Tiantai County.”

University of Groningen (The Netherlands)
Summer School, “Religion in Cities: Contested Presences, Contested Regulations”, 20 - 24 August 2018. Presentation: “The Religiosity of Chinese Immigrants in Europe and its Role in the Integration into Local Society”.

National University of Singapore
Workshop, “Introduction to Social Network Analysis for the Study of Buddhism and East Asian Religions”, 1 – 8 August 2018.

The workshop taught me: how to use of Gephi for the visualization of social networks; basic SNA measurements and metrics; how to use and access existing SNA datasets for the study of East Asian religion and history.

Senior Teaching Assistant (History of the Philosophy and Religions of China I) at Ca’ Foscari University of Venice, November 11, 2019 – September 5, 2020

Teaching Assistant at the Religious and Cultural Studies Department of The Chinese University of Hong Kong, August 2012 – April 2017.

Teacher of Italian Language to Foreign Students at Alvise Cornaro High School of Padua, March 2010 - May 2010.

The Religious and Political Themes in the Scriptures of the ‘Three Sages’ from Min Yide's 'Collection of the Ancient Hidden Pavillion of Books'. 33th Deutscher Orientalistentag, Jena (September 19, 2017).

性命無二途，仙佛無二道——十八世紀桐柏宮的復興與雍正帝的禪宗活動 (“Imperial Restoration of a Daoist Temple in the 18th century: the Tongbai Palace and Yongzheng’s Patronage of Buddhism”). EFEO Centre at Academia Sinica, Taipei (March 29, 2017)

雍正至同治朝的桐柏宮——清代桐柏宮的道教傳統及其對江南龍門普及的貢獻 (“The Tongbai Palace Between the Yongzheng and Tongzhi Eras: The Daoist Tradition of the Tongbai Palace During the Qing Dynasty and Its Contribution to the Propagation of the Longmen Tradition in the Jiangnan Region”). Fu Jen University, Taipei (March 22, 2017)

“The Tongbai Palace of Tiantai in the 18th Century: How Imperial Sponsorship and Chan Buddhism Shaped the History of a Daoist Temple”. The Chinese University of Hong Kong (January 28, 2016)

“One Institution and Many Identities: The Tongbai Gong after the Fall of the Qing Dynasty”. 9th International Conference on Daoist Studies at Boston University (May 29 – June 1, 2014)